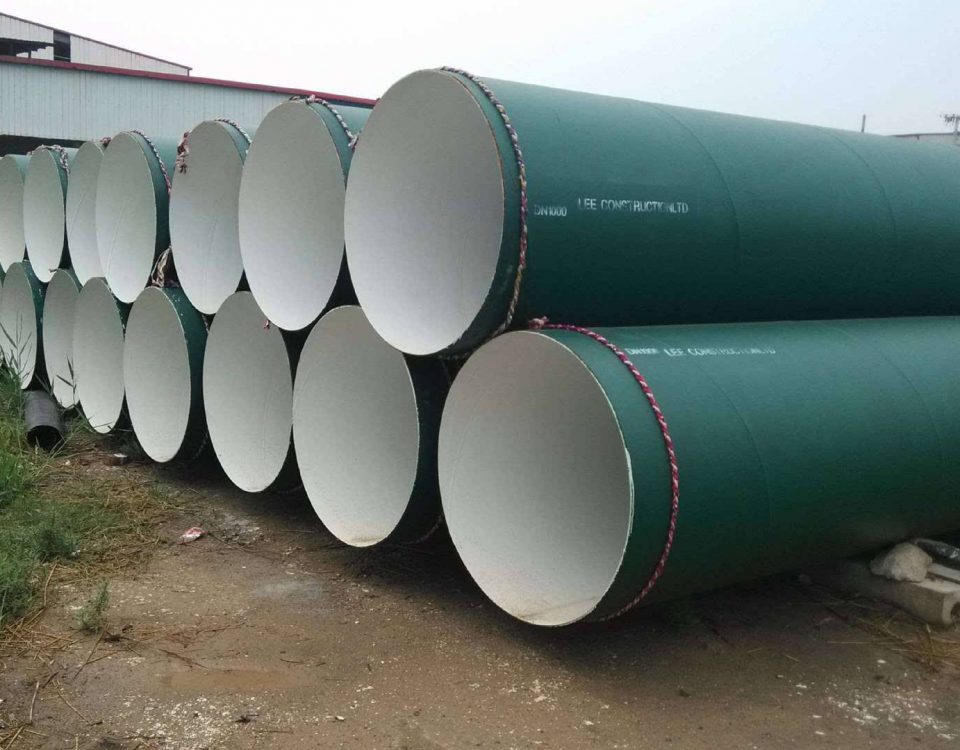 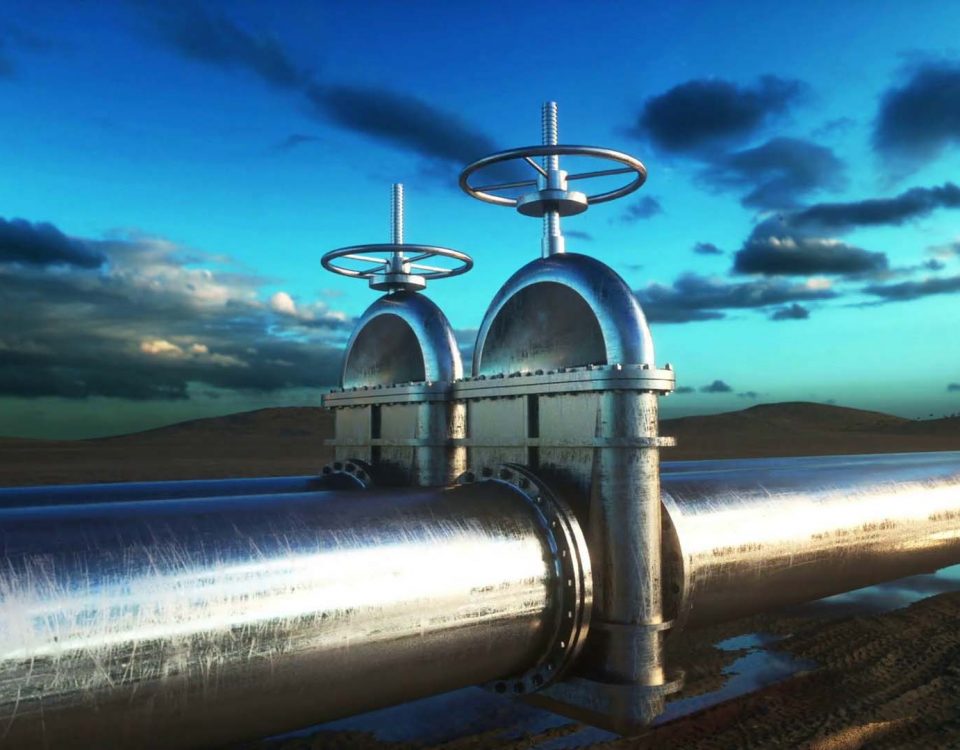 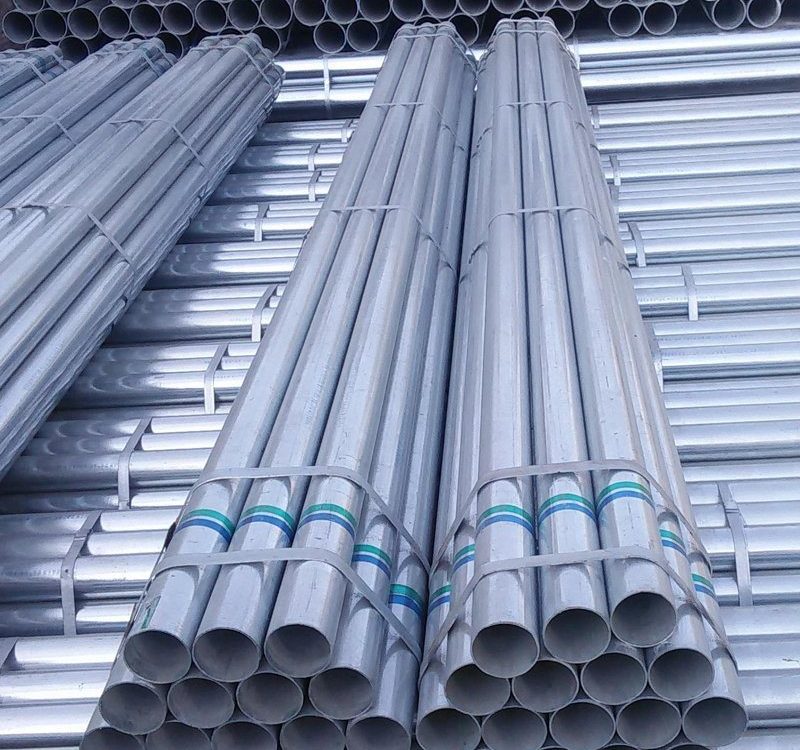 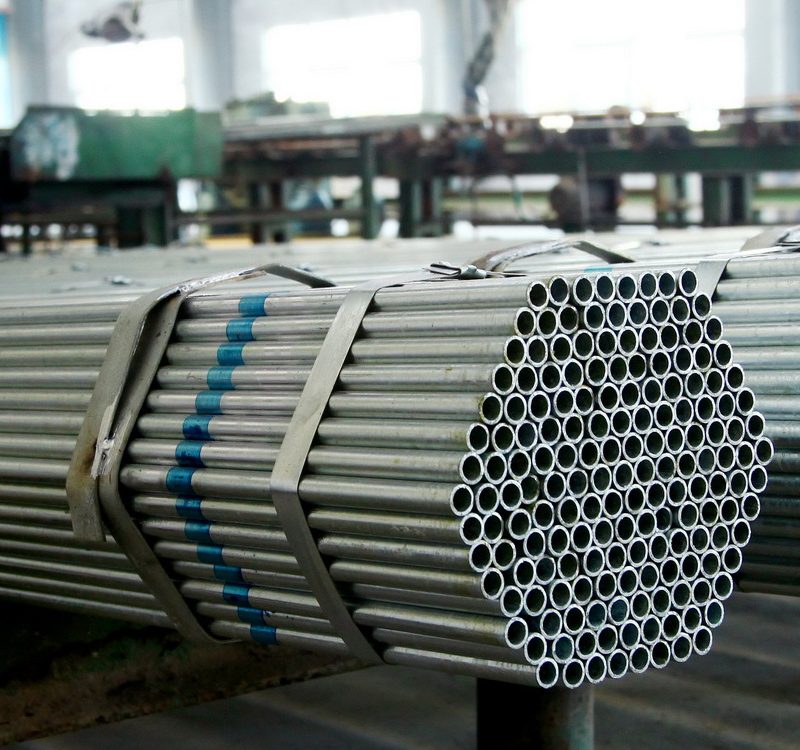 Why not galvanizing after welding for steel pipe