A bushing is an insulating device that carries a live conductor into electrical equipment or through walls.The former is called electrical bushing and the latter is called wall bushing.The casing structure is generally composed of three parts: conductor (guide rod), insulator and metal flange.Conductors pass through the shaft of cylindrical insulators, and metal ring flanges are mounted on the outside of the insulators for grounding.The shell is an insulated structure with a strong vertical electric field component.The electric field at the metal flange is very strong, which is easy to produce corona discharge and slip flash discharge along the dielectric surface.The radial electric field strength between flange and guide rod is also very high, easy to breakdown of insulating medium.Besides using a single solid insulating material, various insulating materials or uniform electric field measures are usually adopted to make the axial and tangential electric field distribution tend to be uniform in the casing below 35kV.

ASTM steel pipes can be divided into different steel grades according to the strength of the steel itself, namely J55, K55, N80, L80, C90, T95, P110, Q125, V150, etc. Different well conditions and depths have different steel grades. In a corrosive environment, the casing itself is also required to have corrosion resistance. API seamless steel pipes also require the casing to have anti-collapse performance in places with complex geological conditions. The pumping pipe mainly transports the oil and gas at the bottom of the oil well to the ground.

Oil casing is the lifeline to maintain the operation of oil wells. Due to different geological conditions, the downhole stress state is complex, and the combined action of tensile, compressive, bending and torsion stresses on the pipe body, which puts forward higher requirements on the quality of the casing itself. Once the casing itself is damaged for some reason, the entire well may be reduced or even scrapped. 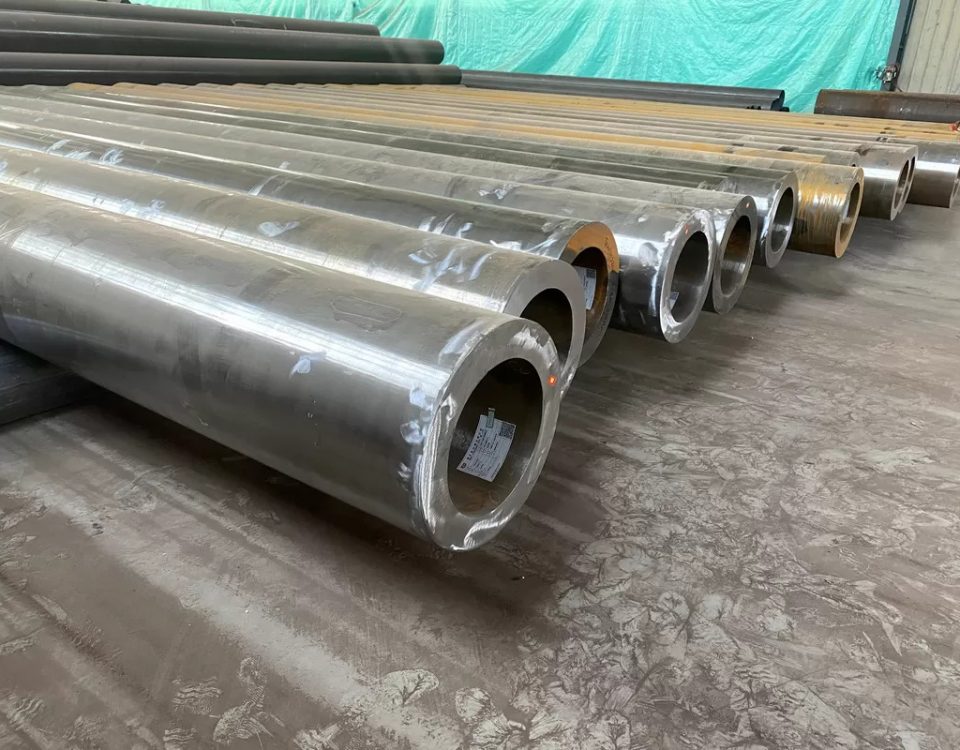 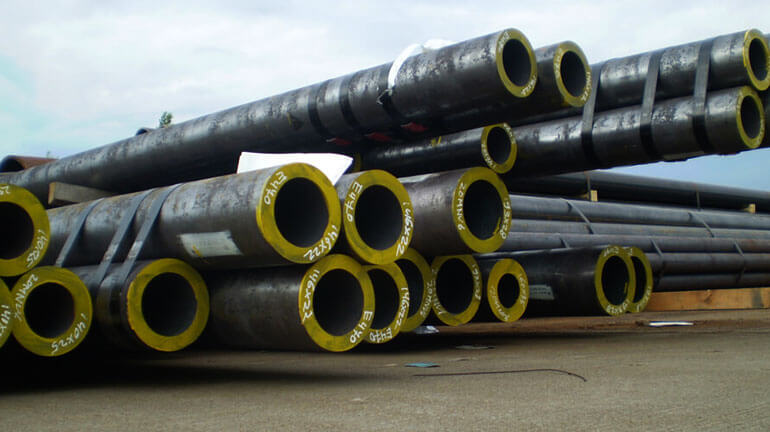 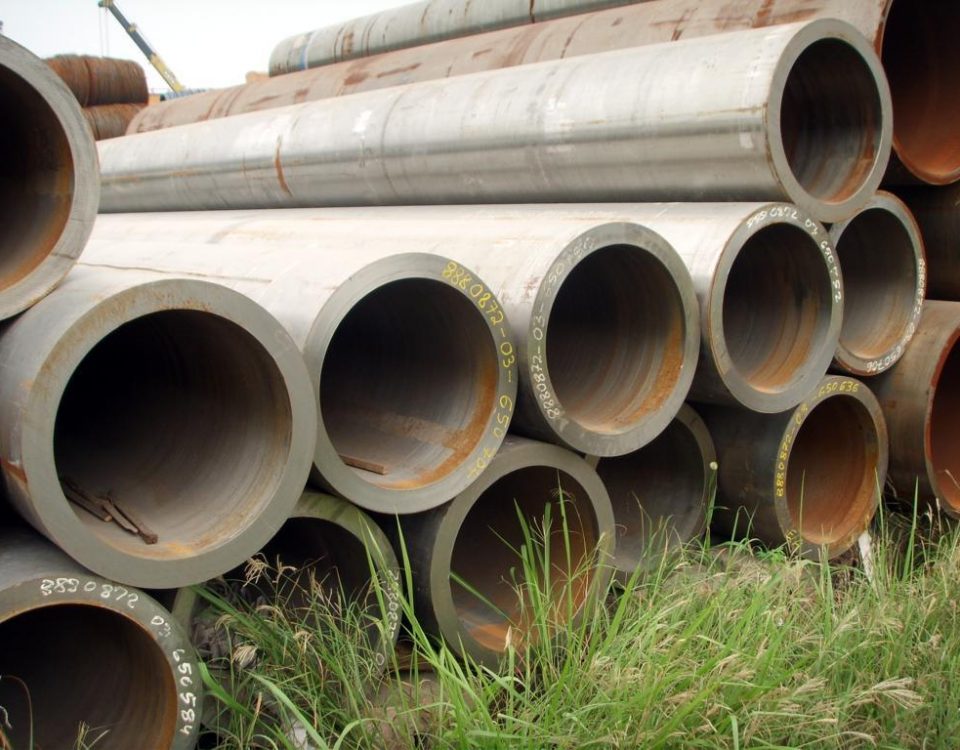 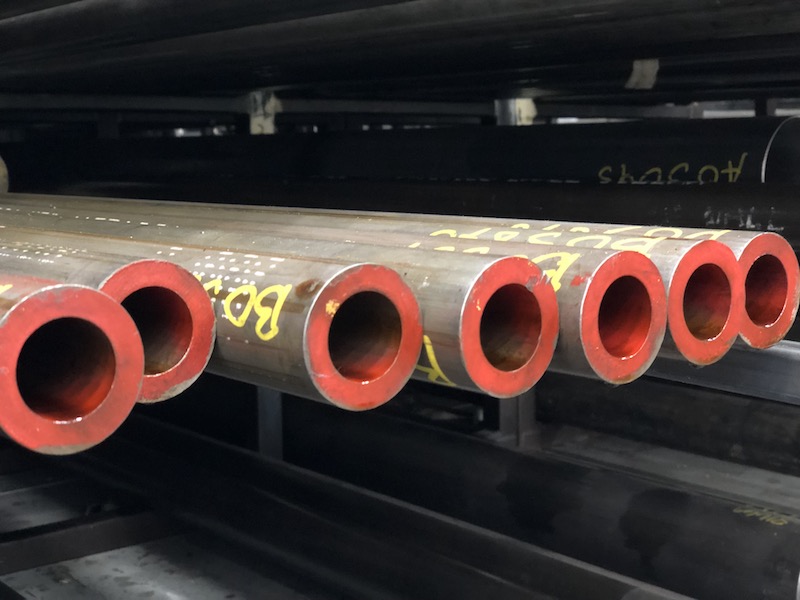 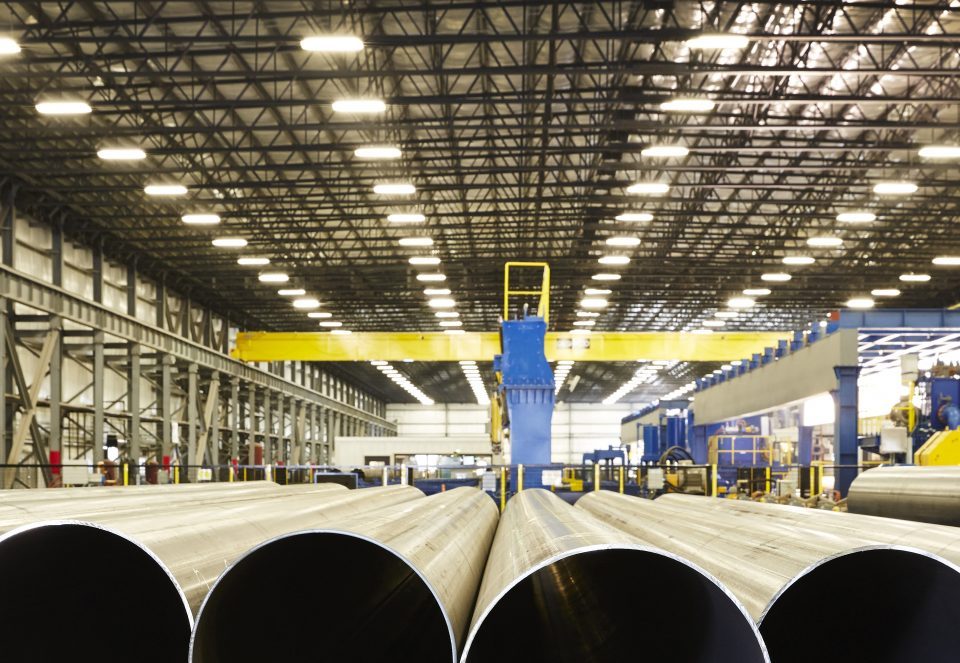