The situation of domestic steel pipe was negative in 2016. Even has the positive currency policy, the funds was still a headache for steel pipe factories. What’s worse, the slowdown economic growth and frequently blocked export environment deteriorated the harsh situation of domestic market. In 2016, the market will be mingled hope and fear. The hope is due to the negative situation in 2015, the market will accelerate the adjustment of production structure and form a new pattern for steel pipe; besides, the policy will also promote the demands for pipes. The fear is that, the steel pipe industry has large production base and long sustained consumption time, with the heavy industrial shadow; it’s difficult to make advancement in a short time. All in all, the mainstream of domestic market is still in depression and the rebound ability is incapable to withstand the downward tendency.

According to statistic, from January to September in 2016, the sales income of large steel pipes factories was 2.24 trillion RMB, a decrease of 19.26 % compare with the same period in last year. The total profit loss was 28.122 billion RMB, the major business loss was 55.271 billion RMB. The experts reached consensus that the steel pipes has entered a harsh state, the oversupply was obvious and the key measurement to solve the problem is to control the production. In addition, in the next two to four years, the steel pipe industry will still in sluggish state, it will take a long time to consume the million tons of production.

Review the steel pipes market in 2016, no matter from aspect of loss and bankruptcy, was the most serious in the history. However, when a thing reaches its extreme, it reverses its course. It’s predictable that the steel pipe market in 2017 will be better than 2015, but the whole industry still face many challenge such as adjusting the industrial structure and upgrading products. In a word, the industry of steel pipe in 2016 is still not so optimistic, the decrease rate will slow down, but the whole trend is difficult to change. 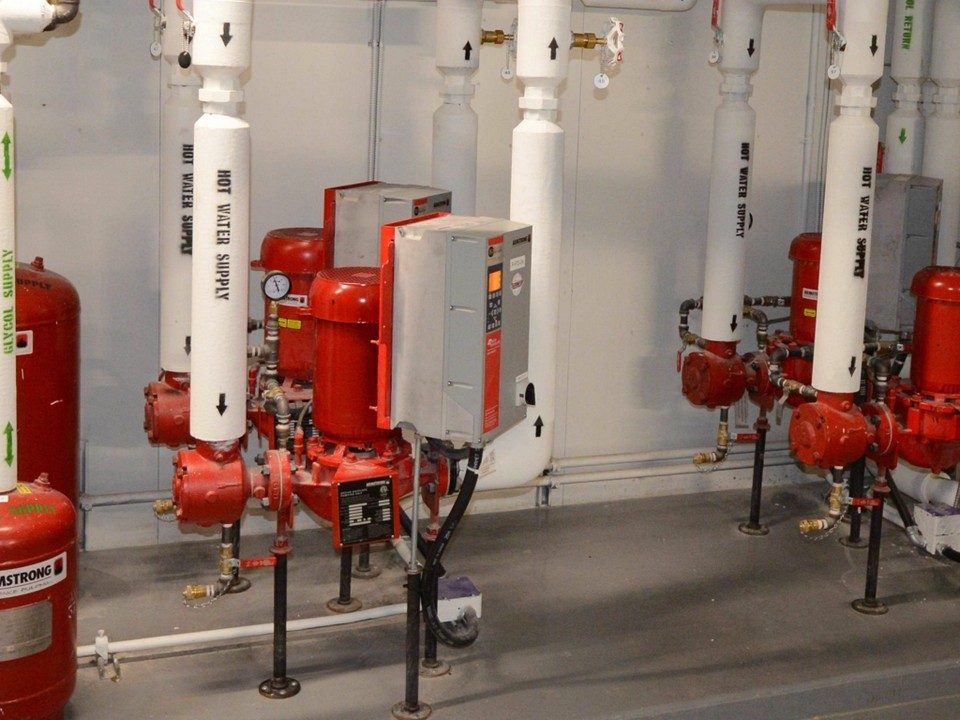