Weak domestic demand and trade friction are important challenges that the development of the steel industry faces at present, and the abuse of trade protection measures is bringing about adverse impacts in many aspects.

For the development of China’s steel market, Xia Xiaokun, who is vice president of Shanghai Mysteel Research Institute. He said, this year, the environmental restricting output normalized steel production fell year-on-year, then the strong toughness of China’s Economic ensure the smooth running of domestic steel consumption. And the whole of China’s iron and steel spot market prices is running at a high state, while the profits of the production end remains high.

As for the market situation in 2019, Xia Xiaokun believes that we should focus on environmental protection, demand, trade friction and the reduction of overcapacity. In three years, China has basically completed the task of reducing steel production capacity by 150 million tons. In the future, China’s steel production capacity may be controlled mainly through reduction and replacement. However, as China’s environmental protection efforts continue to increase, the environmental restrictions in steel industry will become the norm. On the demands, there are signs of weakness in China’s main downstream industries, and trade frictions between the U.S. and China may indirectly affect China’s steel demand.

According to calculations, in 2019, China’s domestic downstream demand for steel declined about 2 percent year-on-year, output or flat with 2018, the average price of steel fell 6% year-on-year, steel exports has slightly rebound.

Data show that since 2016, China’s steel exports continue to decline, but this year’s export prices have a rising trend.

Hou Ying, the international trade negotiator of China Iron and Steel Association, said that global steel demand is expected to continue to suitable growth in 2019, the increase may be 1.4%. But the rising trade tensions and exchanging volatile rates have added to uncertainty about the growth prospects of market.

Excluding China,other developing countries in Asia,their steel demand is expected to grow 5.9 percent this year and 6.8 percent next year. In this context, the stability of the Asia-Pacific regional trade order is crucial to global markets. To this end, Hou Ying proposed that China, Japan and the Korea stick to the principle of openness and fairness under the WTO rules, maintain the trade order, jointly deal with the abuse of rules to over-protect markets, and ensure the hard-won momentum of steady development of the global steel market. 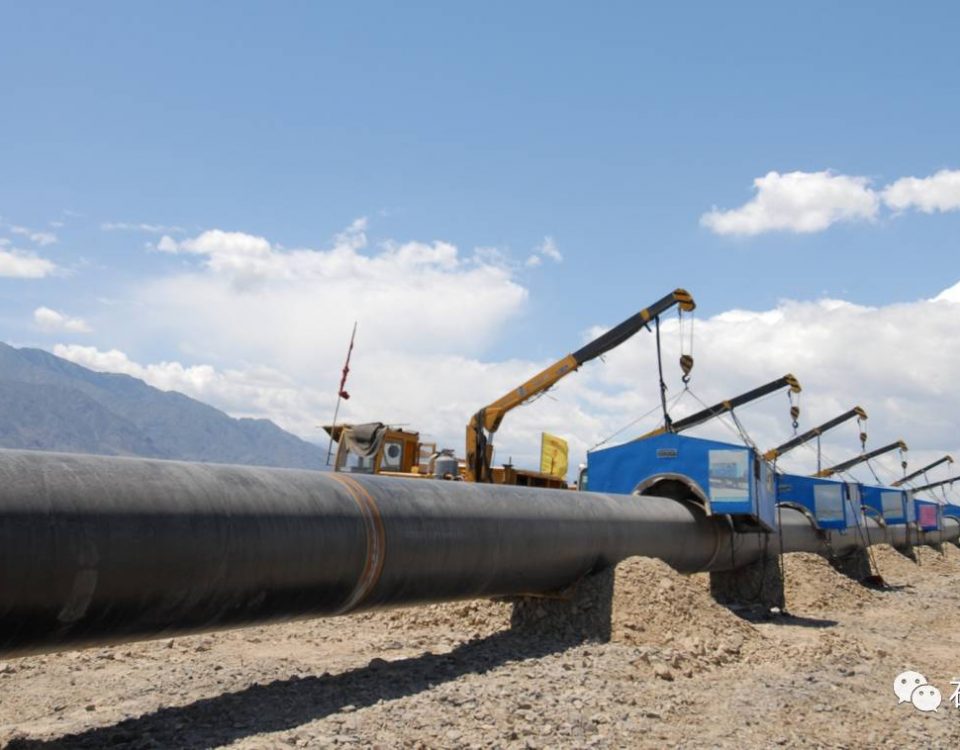 What are the risks of natural gas pipeline construction?

2017: A Promising Year for China’s Steel