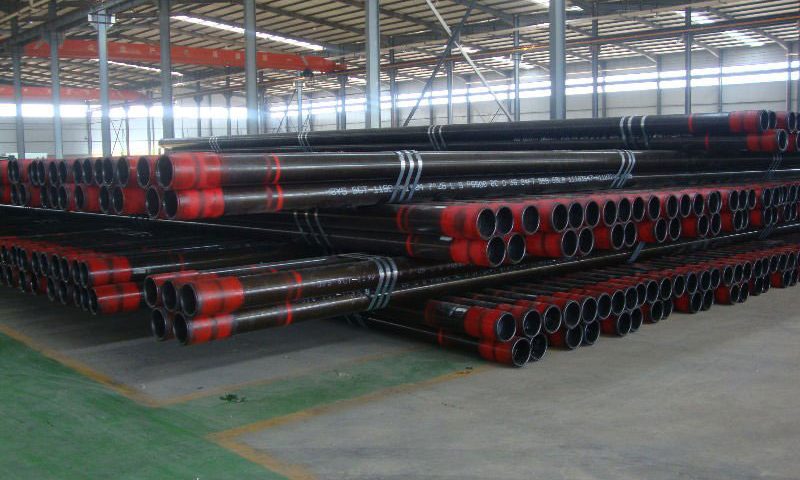 OCTG is shortened from Oil Countryside Tubular Goods, and that refer to your own special kind along with steel pipes, for the most part are seamless conduits but quite one particular proportion are welded ones, used intended for oil and flatulence exploitation and output. We can provide new customers with tubing, casing, drilling pipe and as well as others, which encompass the API bunch and the TP series, the later being of increased standard and by independent intellectual material goods rights.

L80 Casing is placed downhole to provide structural integrity to the wellbore and must withstand external-collapse pressure from rock formations and internal-yield pressure from fluid and gas. It must also hold its own deadweight and withstand the torque and transaxial pressure placed on it while running downhole.

L80 Tubing is placed within the casing. It is used to transport oil and gas from the source rock to the wellhead. 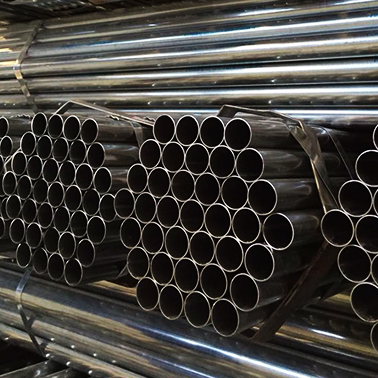 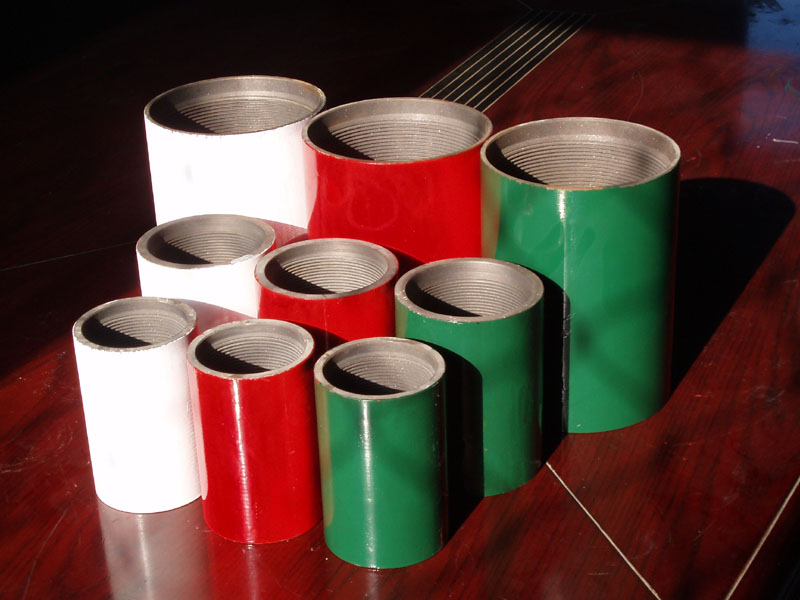 The API couplings for tubing and casing pipe – Size and Specification

What is the difference between casing pipe and well screen pipe?

How does the casing pipe work ? Choose your casing tubing !